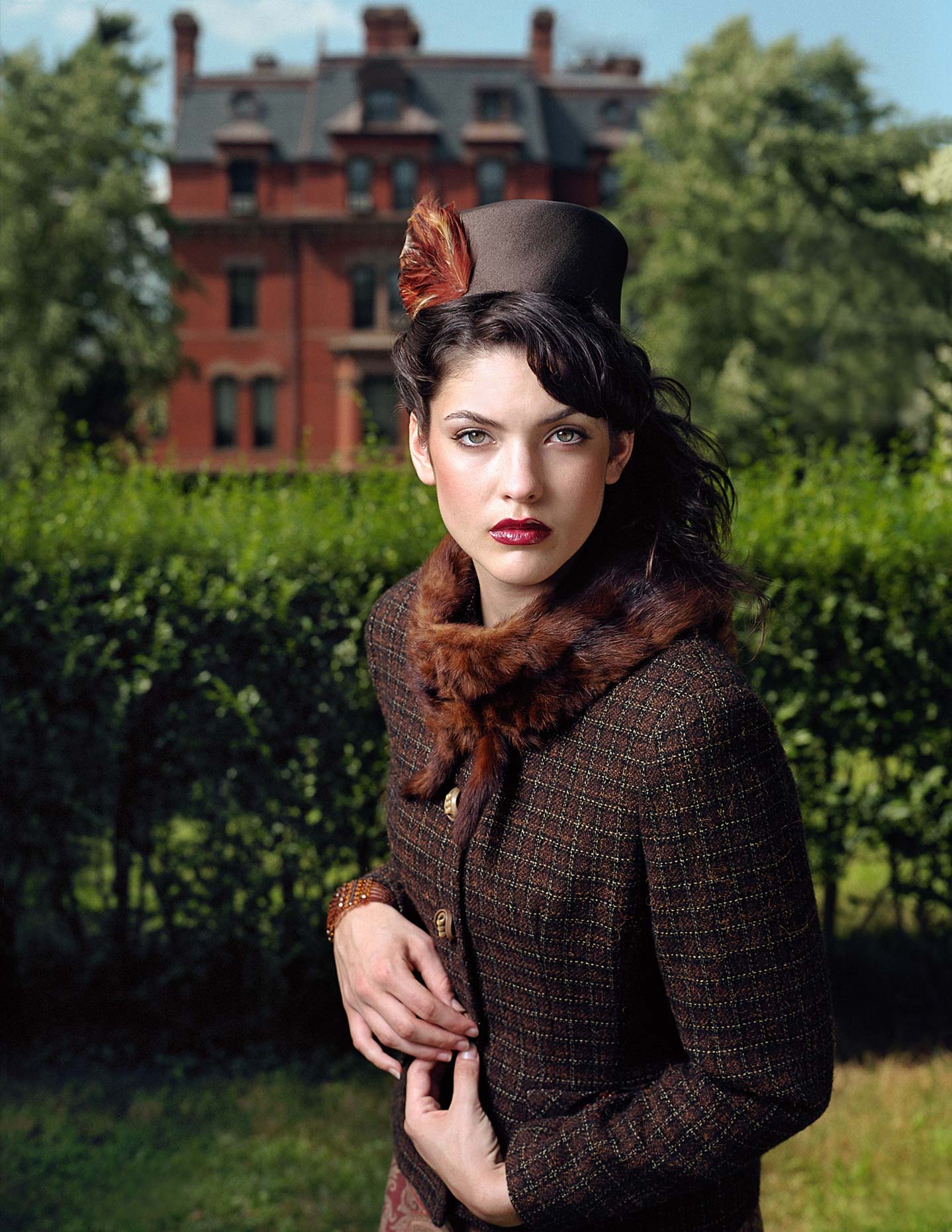 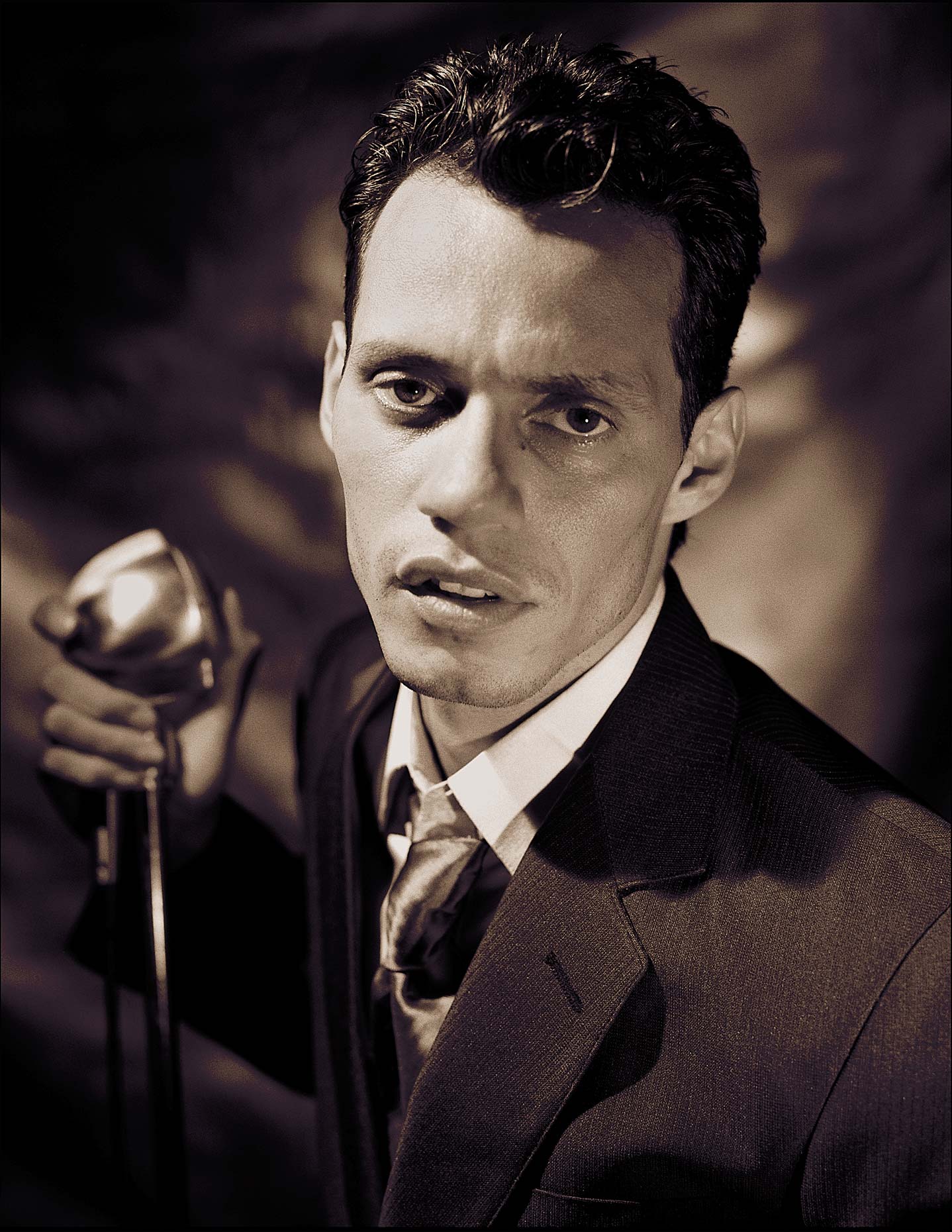 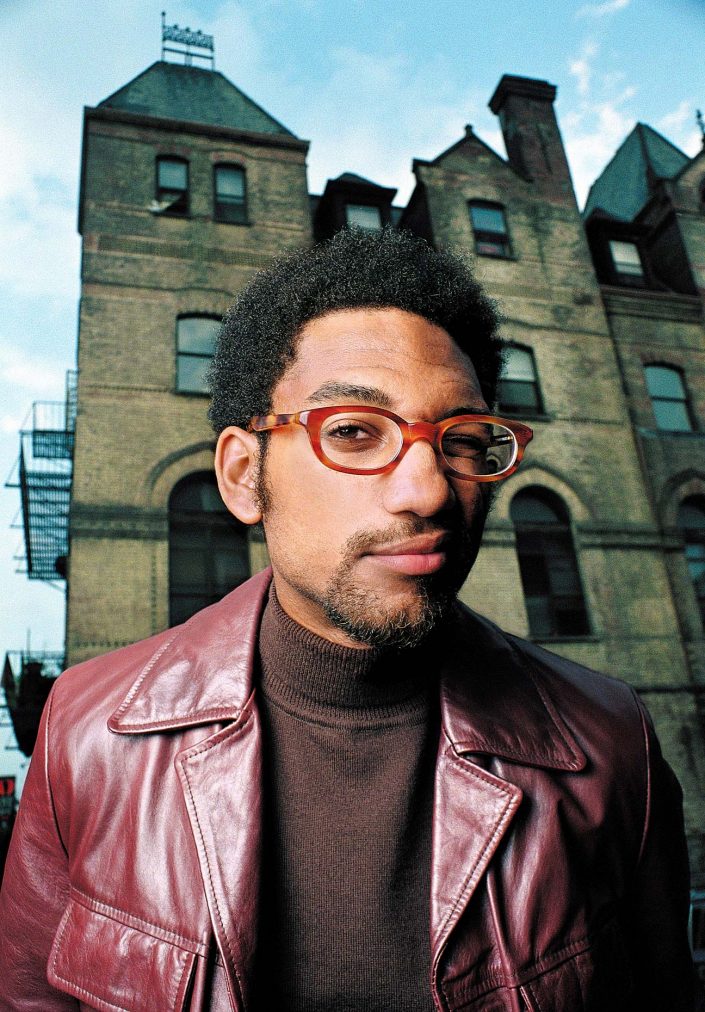 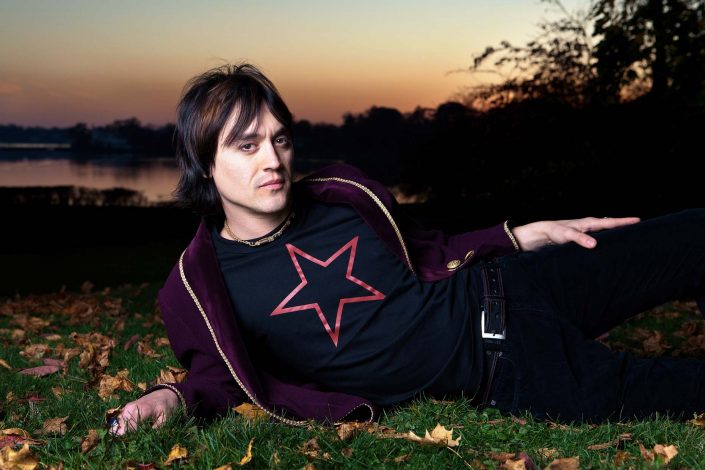 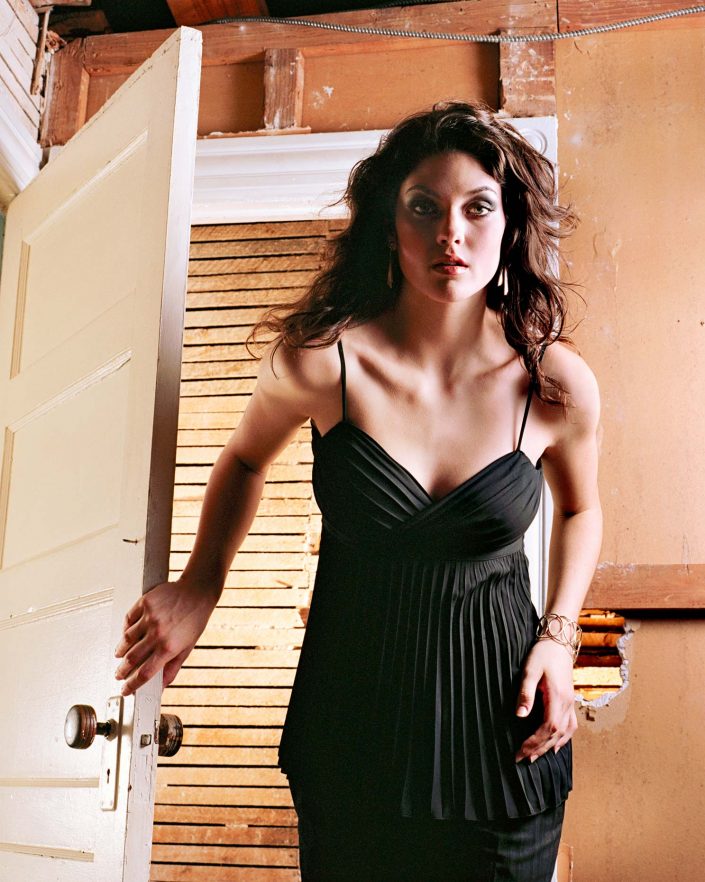 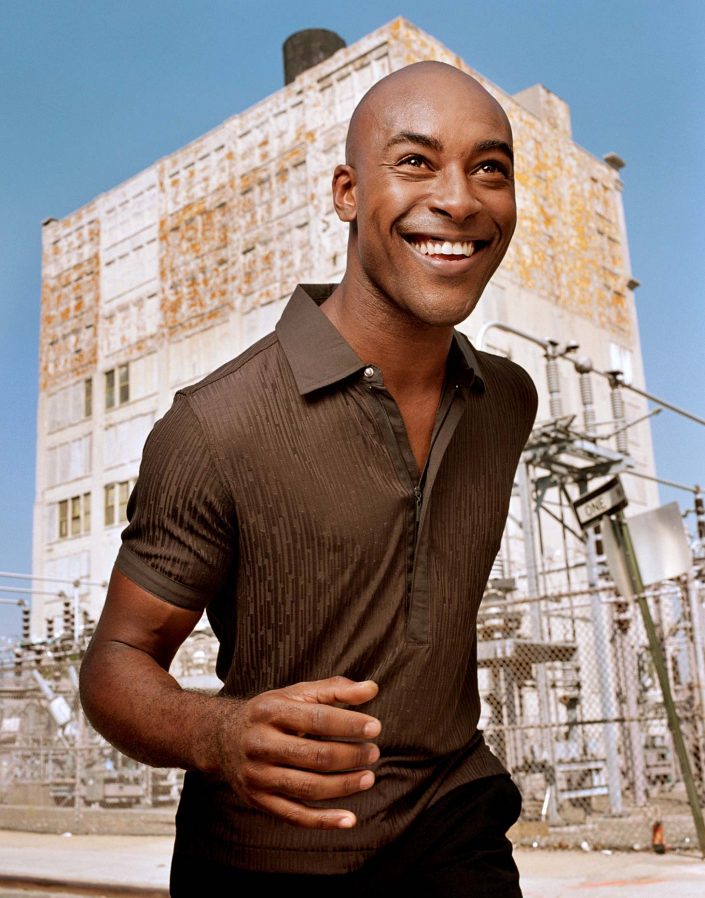 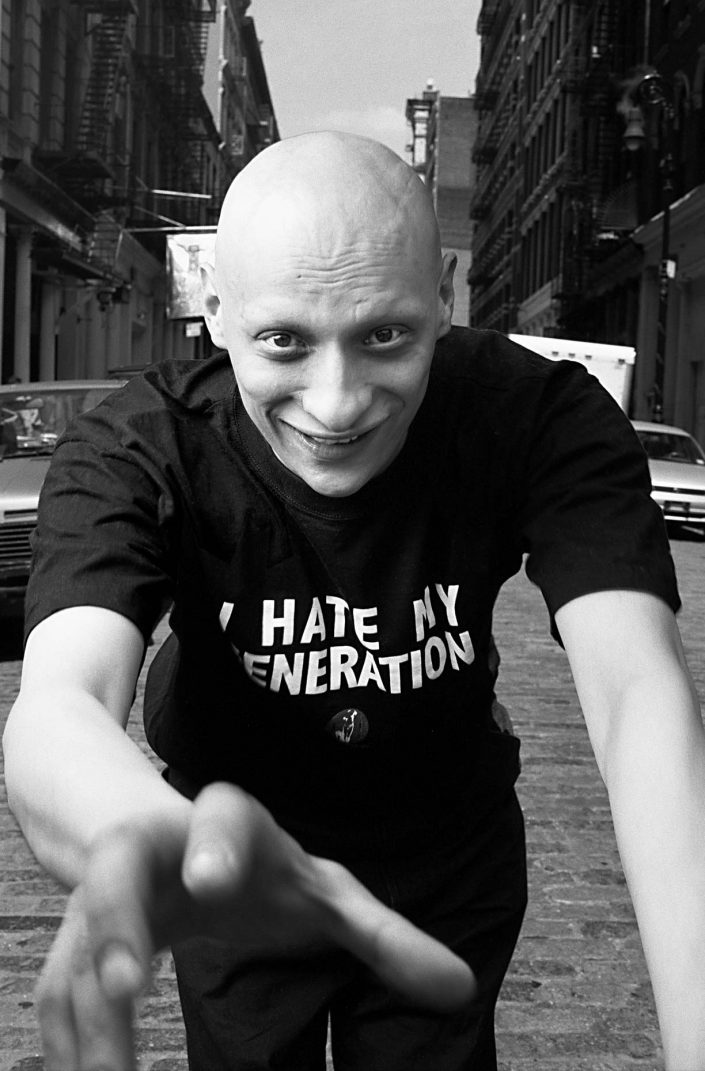 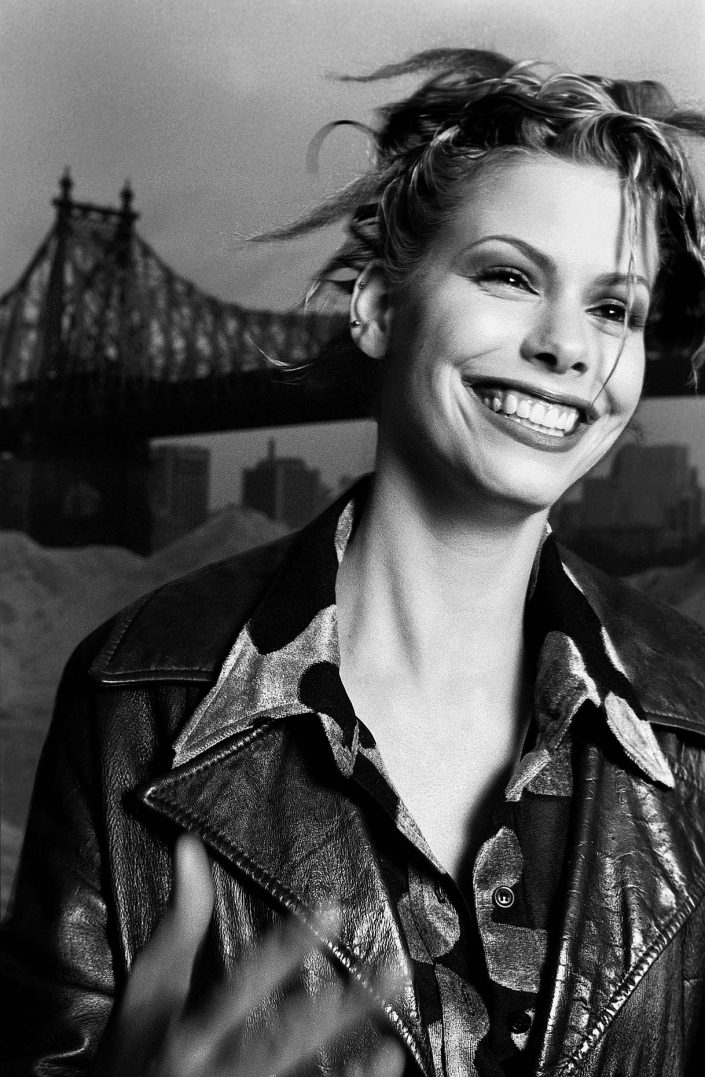 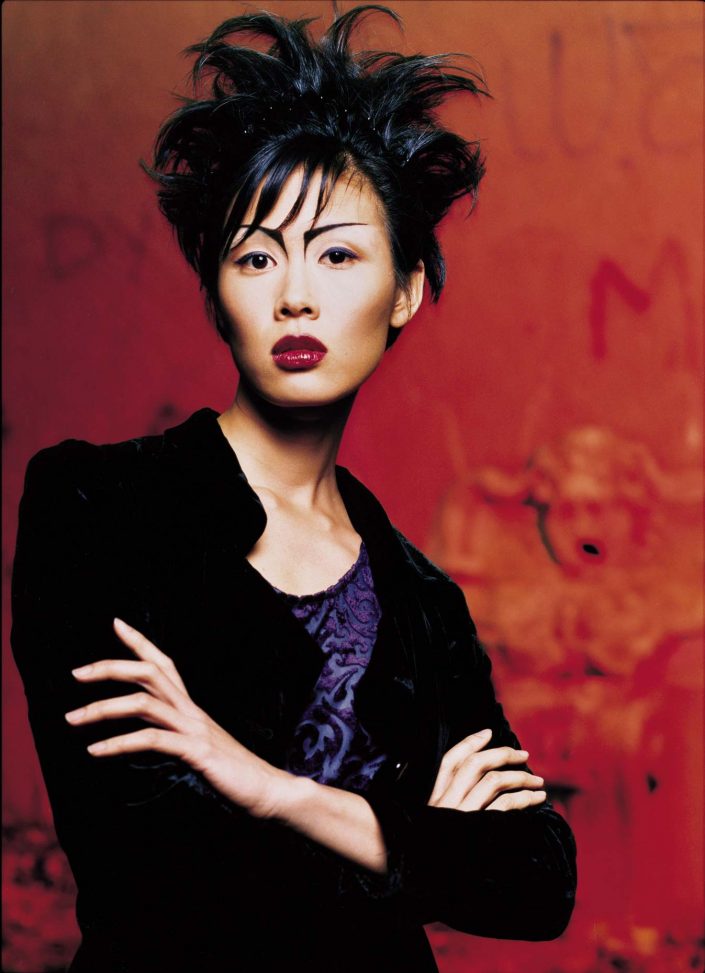 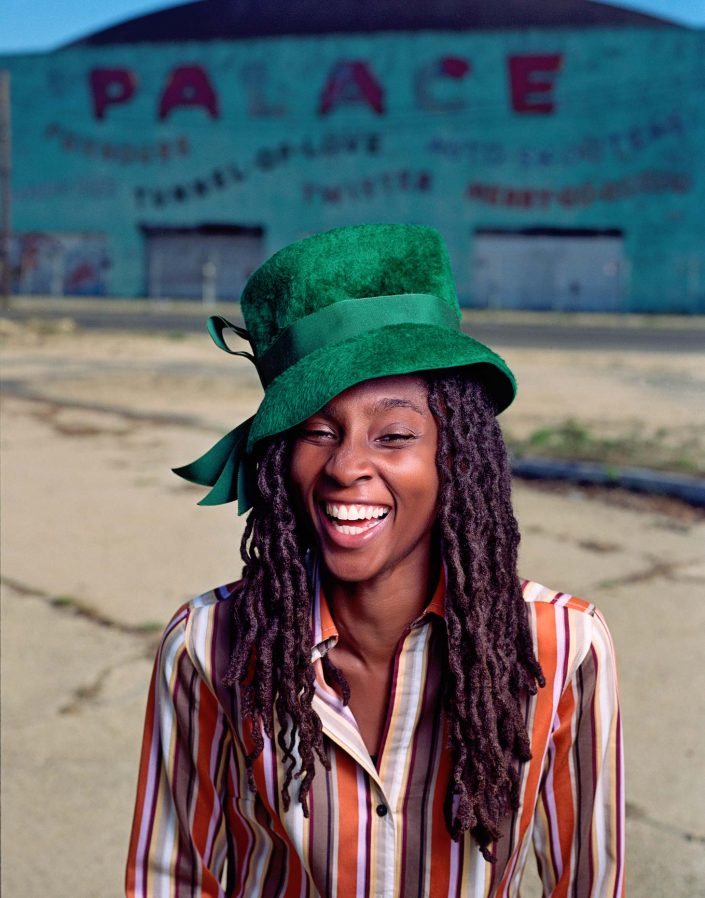 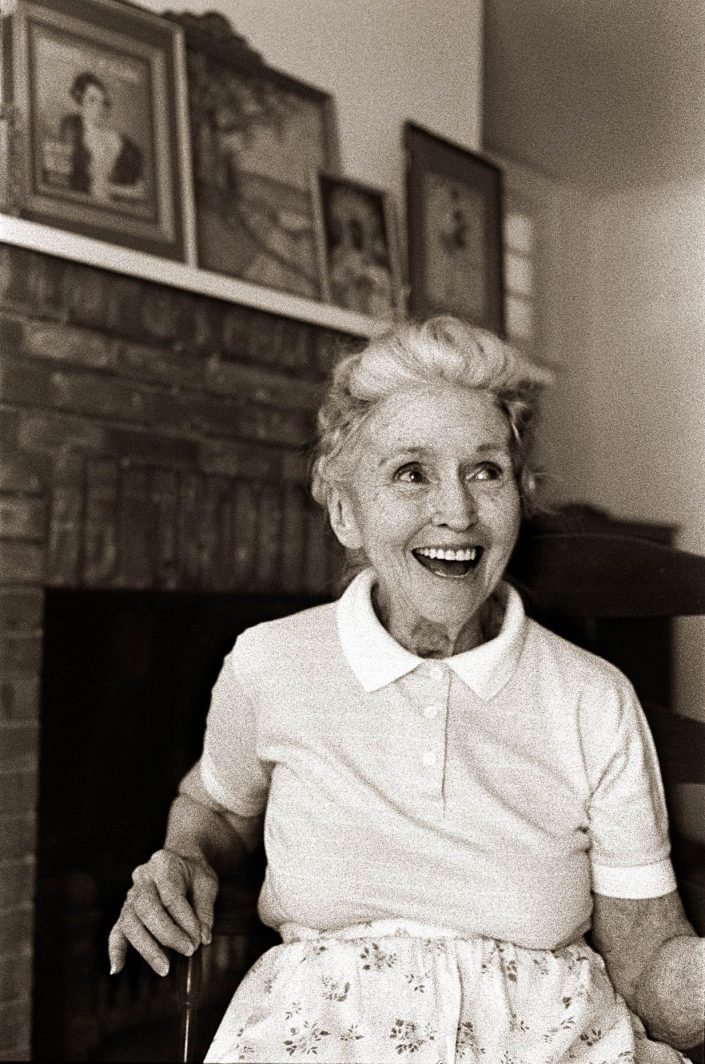 A few things about Denise Chastain

My first big break was photographing the late great Ronnie Dawson, rockabilly hero, in 1996. Soon after, I photographed personalities such as Marc Anthony, Joan Jett, Missy Elliott, Nas, Ozzy Osbourne/IBM and former NYC Mayor Rudolph Giuliani, (to name a few). During this time, the late Elyse Weissberg was at first my business consultant and soon after, she became my agent. We had a great friendship and working relationship. With her help and expertise, we branched out into the world of advertising, cultivating AT&T, Chase, North Point Communications, Janssen Products, LP, The United States Postal Service, Ogilvy and Mather NYC, Grey Advertising San Francisco and Foote Cone & Belding as both new and ongoing clients. A few years ago, I was approached by NKH Enterprises to be part of their “New York Streets” Magazine Show (Japan’s version of ’60 Minutes’). It was a 20 minute segment about my photography and how I use NYC as a backdrop for my images. They had a hard time finding the right photographer to feature for this segment and it was a great honor to be part of the series.